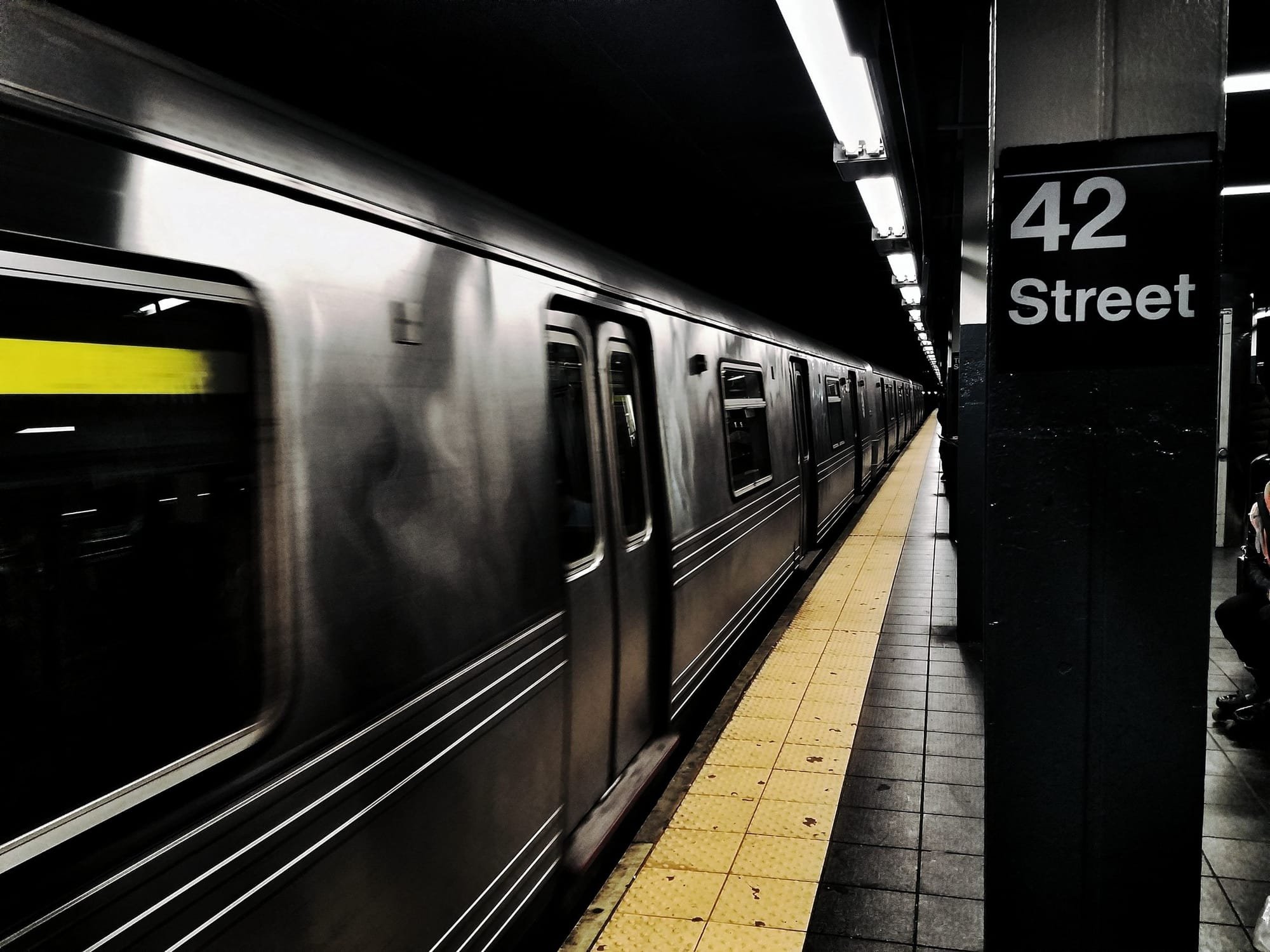 I will advocate quick action, on-time performance, rapid modernization of 1930s-era signals, and strict cost controls.  It is shocking how it takes the MTA months to do basic things like rebuilding a stairway.  I’ll work to end such ineptitude. Here is my checklist.

1. Prioritize Being on Time. On-time performance must be the prime priority — not renovating stations, not nice tiles, and not even new subway cars (that still come late). A smarter, computerized approach needs study: a careful review of subway practices including better training of dispatchers to make trains more reliable. Do dispatchers dispatch trains at smart intervals? Do rush-hour schedules take into consideration the fact that exiting and entering of passengers can take minutes? Billions set aside must prioritize on-time performance. Fix antiquated signals first. Deal with lower priorities like falling tiles and station renovation after signals/on-time issues are addressed. New Yorkers have a tolerance for grime, but being late for work or a job interview… UNACCEPTABLE! Timely service is job one.

2.  Urinals. The stench of urine overwhelms many stations that are homeless toilets. Neighborhoods beyond wealthy Manhattan neighborhoods rarely get water-pressure cleaning that addresses urine. A quick solution exists: every station must be water-pressure cleaned a minimum of once a month. However, let’s go further. We cannot stop the homeless from fouling subway stations, but we can adopt smart practices like those in place in Holland, where the Dutch government, knowing drinkers urinate in streets, installed small urinals in city streets. It’s unsightly, but it addresses human nature and is a better alternative to stench. Let’s place hundreds of small urinals citywide (and drain/disinfect them frequently). We cannot soon solve the homeless crises. Let’s at least put urine odors under control.

3. Improve MTA Training. We often sit in trains that don’t move and conductors won’t say a word. We are entitled to know. Trains depart just as local/express trains arrive, so we miss connections. Conductors can’t wait 10 seconds? It’s a lousy way to treat people. Personnel can be better trained to show courtesy and inform us on train status or delays. The MTA can post notices explaining improvements being made. There is so much more they can do to make us feel part of the renovation process. Train personnel to include customer satisfaction as part of their job. Paying customers deserve this.

4. Station Seats. Is it too much to ask the MTA to give us something to sit on while we wait for late trains? Too many stations have few seats (if any). Install low-cost seats or something to lean on. It is relatively expensive.

5. Announcements. Conductors and motormen are paid well. Apathetic to our suffering, many are silent during delays. We need better-trained personnel who tell us what’s going on. If they cannot make trains run on time, at least extend the courtesy of letting us know the status.

Speakers. Announcements often are too loud, crackle, or are impossible to understand. Do personnel ever check sound systems and consider whether the sound is annoyingly loud, soft, or inaudible? Let’s hire personnel whose job is to go and test every subway and station sound system. This low-cost fix will help improve our subway experience and lower anger when problems occur.

6. Slow Renovations. Station renovations typically take 4 or more months. We then pass “renovating” stations daily and see nobody working! This ridiculous practice must end. The same holds true for stairways often closed for months for repair. If a station needs repairs, put 20 men to work full-time three shifts day and night. Complete work in three weeks as a matter of policy. It is smarter to repair two stations quickly than do 10 and take four months. The MTA must renovate quickly.

7. Renovation vs. on Time. One final thought: should we be renovating stations prior to restoring reliable on-time performance? Really… let’s get our priorities straight.