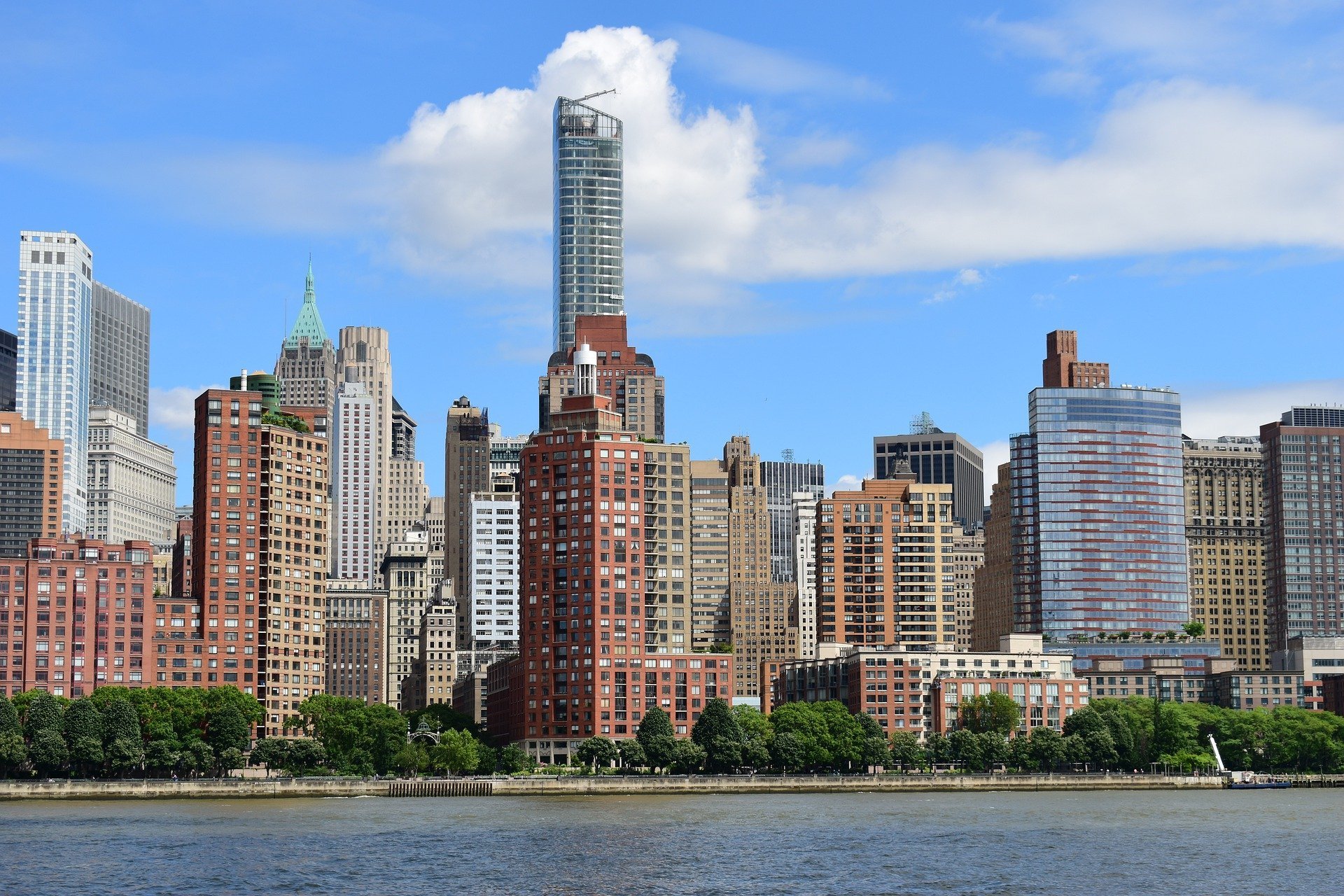 Housing is in crisis. It costs more to live here than in most other urban areas in the U.S. New Yorkers’ wages have been stagnant over the past decade, and yet monthly expenses rise without mercy. Housing costs have escalated for all income brackets. That’s why we have to expand and upgrade New York City’s housing stock to meet our growing population demands. We have to concentrate on moderately priced housing because the middle class has been hit the hardest.

We must redefine what affordable housing is. The average salary is about $47,000 a year, which means, after taxes and other deductions, citizens take home only about $2,500 a month. This number is where we must begin in defining moderate affordability. The standard applied around the country is that nobody should spend more than 33% of his or her take-home pay on housing. This gives us a housing cost of about $850 a month. New York real-estate companies use 40 times your annual salary, which comes out to almost $1200 a month, or almost 50% of your take-home pay. Who can touch a one-bedroom for $1200 a month these days? Never mind if you’re a single mother raising one child on $47,000 a year.

With an increasing population and a diminishing affordable housing supply, New York is facing a huge crisis. Even though new housing has been built over the last two decades, it is mostly at the upper end of the spectrum. New York is unique in that a large portion of housing is sold to non-New-Yorkers who live here only part-time. About 40% of apartments have been purchased by foreigners in recent years. That’s not counting US citizens buying apartments in New York or New Yorkers buying multiple apartments and combining them into one.

If a developer builds a 200-unit luxury apartment building and 60% of the units are bought by foreigners, then that leaves 80 units for US citizens. This is why we have to end all subsidies to luxury building development and direct all tax breaks and other government assistance to building only affordable housing for moderate-income and low-income families.

I will advocate the following:

We must redefine what real affordability is. It should be based upon the real incomes of our district, not the medium income of the entire city.  We should end all subsidies to developers building luxury buildings and put those subsidies into moderate and low-income housing. We need to make it tougher on both landlords and tenants who abuse our system.