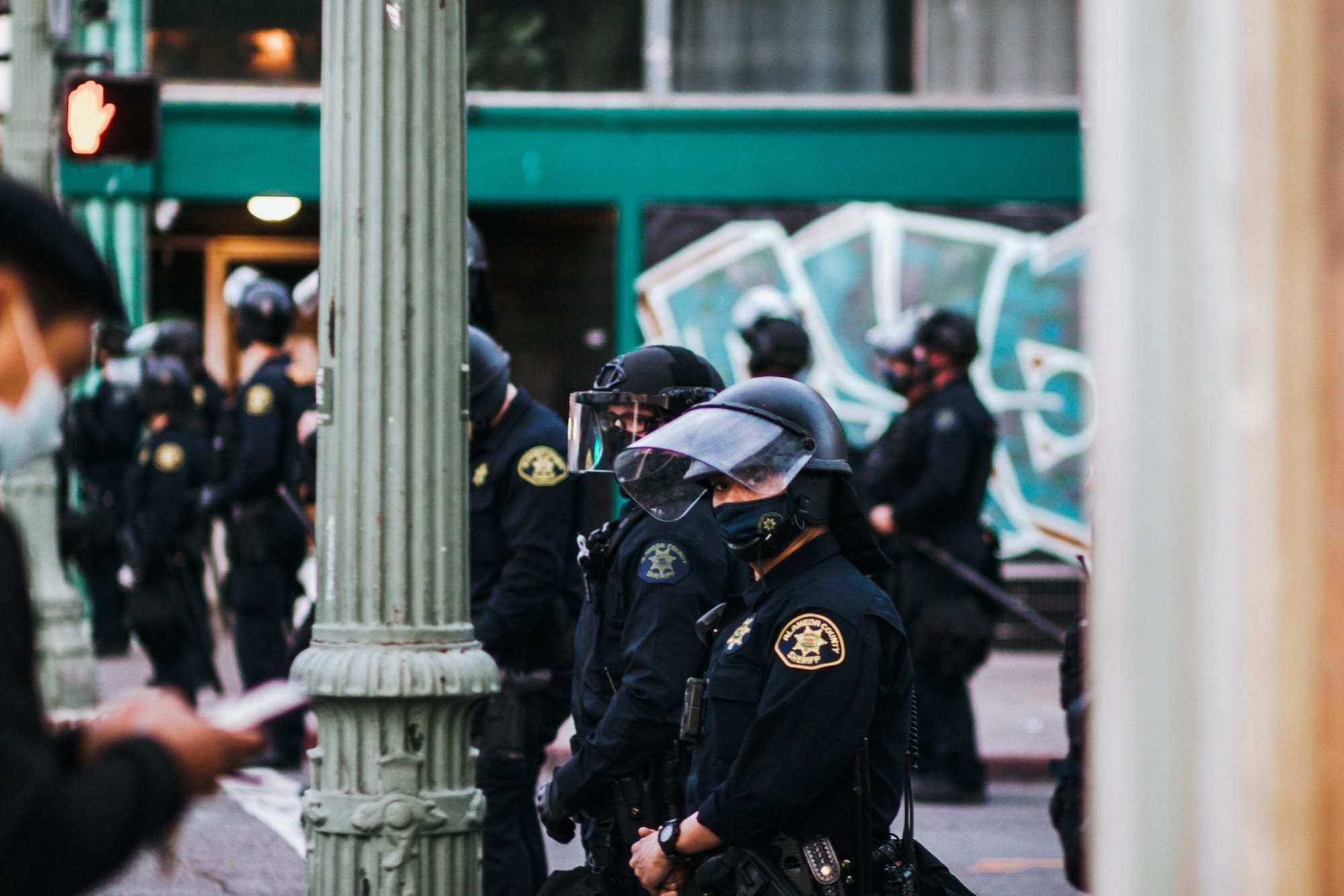 I will work to repair disastrous choices made by Albany ideologues (and by my opponent) like the flawed bail reform, which allowed hundreds of dangerous people to return to the streets. It is one thing to address low level acts and needless incarceration, but reform should not mean releasing hard-core felons with a rap sheet of priors.

My highest priority upon taking office in Albany will be reversing recent bail reforms and replacing them with smart revisions that won’t re-populate our streets with dangerous people arrested for good reason. No one with dangerous tendencies should be released without appropriate scrutiny by judges, police and the DA’s office.

We need people with different viewpoints and common sense. The current reform law was poorly conceived yet passed by overwhelming majority. We need leaders who are more concerned about law abiding people than violent criminals, and have the wisdom to know and fight horrific legislation.

Respect for police is another important priority. Police run into gunfire and harm’s way to protect us. We should not degrade these patriotic people.  An officer’s murder is a tragedy all New Yorkers should feel deeply. All lives matter, especially the blue.

Crime must be fought on many levels and emphasized in schools. We need more after-school programs and youth centers to give young people somewhere to go and activities to do. Youth centers benefit us all. Faith in the criminal justice system is in decay and it has to be restored. When a huge sector of a population does not trust their criminal justice system, it heads towards catastrophe.

We need police, district attorneys, and courts to protect us from those who exploit society, as commonly seen in third-world nations. However we cannot have the criminal justice establishment break rules for expedience or racism. Police must follow 4th Amendment rights. Civil rights matter! On occasion we must suffer the consequences of letting a criminal go free because it is better than sending an innocent man to jail. That is why I propose the following reforms to return trust to our criminal justice system.

We need a criminal justice system we can trust. We must begin somewhere for healing to start. Law enforcement, DA’s and judges perform a vital function and we must respect those who perform their duties with honesty and care. But the criminal justice system must respect our rights and freedoms, too. Without mutual respect it won’t work. We must make it work for all. This is the only way we can thrive in our communities.