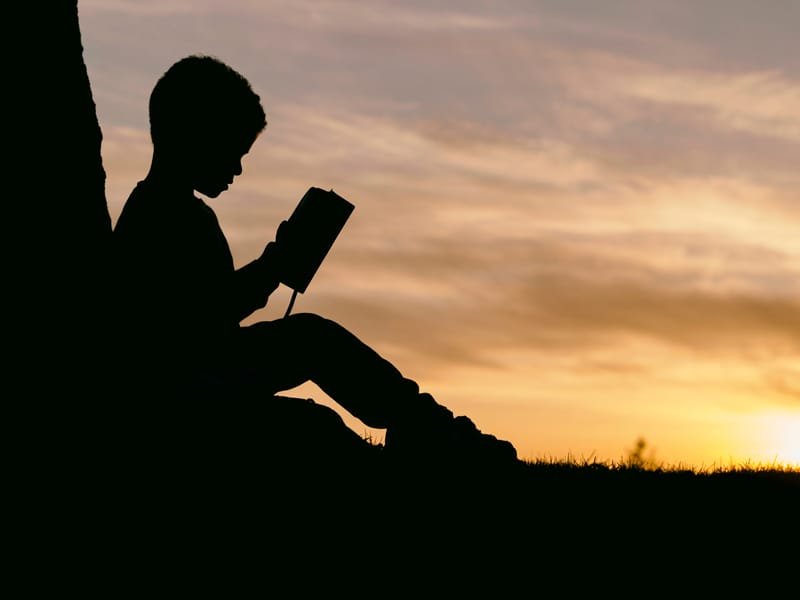 City schools need revolutionary change! I have a plan that will transform the very foundation of New York education and make schools truly 21st Century. Our city spends over $25 billion annually on education, third most nationwide, and nearly $19,000 per pupil, most in the nation. However, our state ranks 34th nationwide in math and science, and barely above that metric in reading. Given the amount spent on education, this is embarrassing. 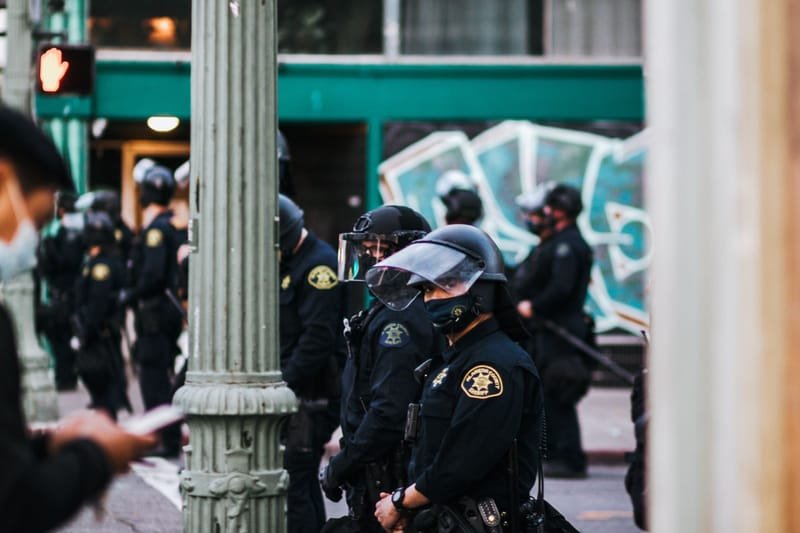 I will work to repair disastrous choices made by Albany ideologues (and by my opponent) like the flawed bail reform, which allowed hundreds of dangerous people to return to the streets. It is one thing to address low level acts and needless incarceration, but reform should not mean releasing hard-core felons with a rap sheet of priors. 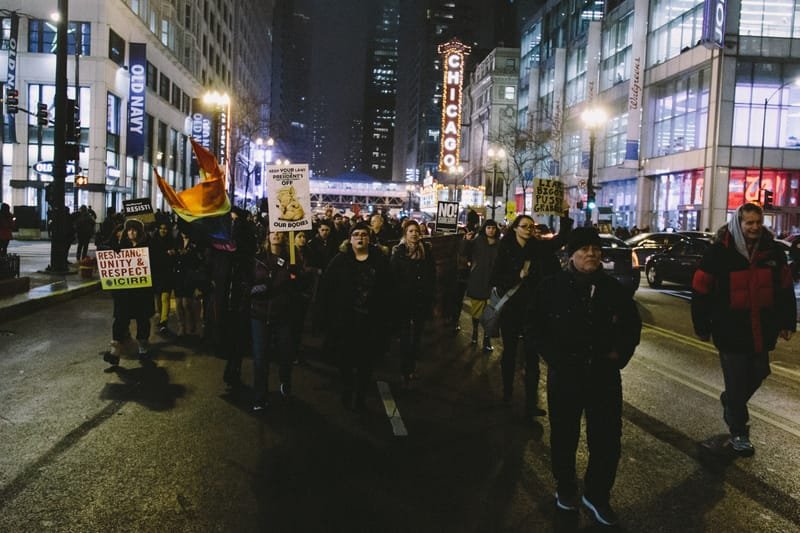 BDS (Boycott, Divestment and Sanctions) is a movement designed to devastate the Israeli economy. While the need to create justice and peace is of utmost importance, the BDS movement is an under-handed anti-Semitic movement intended to pummel Israel’s Jewish population. 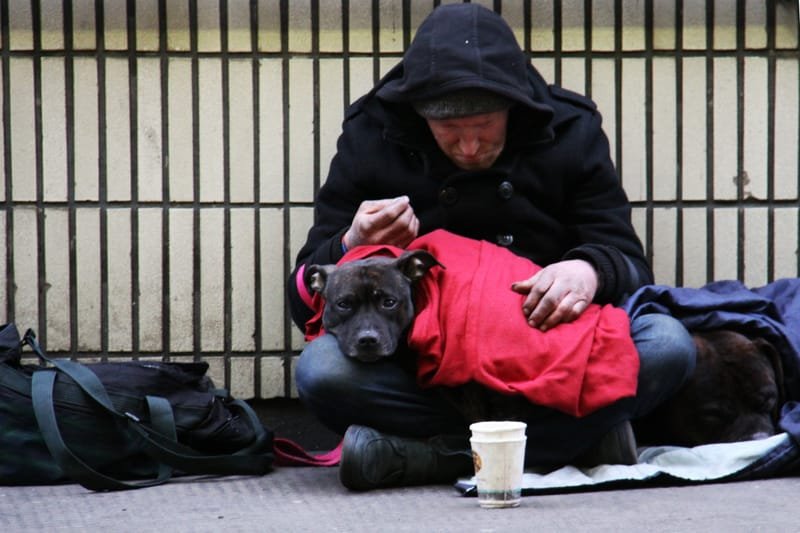 Do-nothing politicians (like my opponent) let homelessness reach crisis levels. No more empty talk! I will address it. Here is my comprehensive plan. New Yorkers feel uneasy and less safe when encountering people sleeping or panhandling in their neighborhoods. The city runs 40 shelters and contracts out to another 600 shelters. Mayor De Blasio wants to add 90 shelters. Most neighborhoods fight this. Let’s do more with the locations we have. 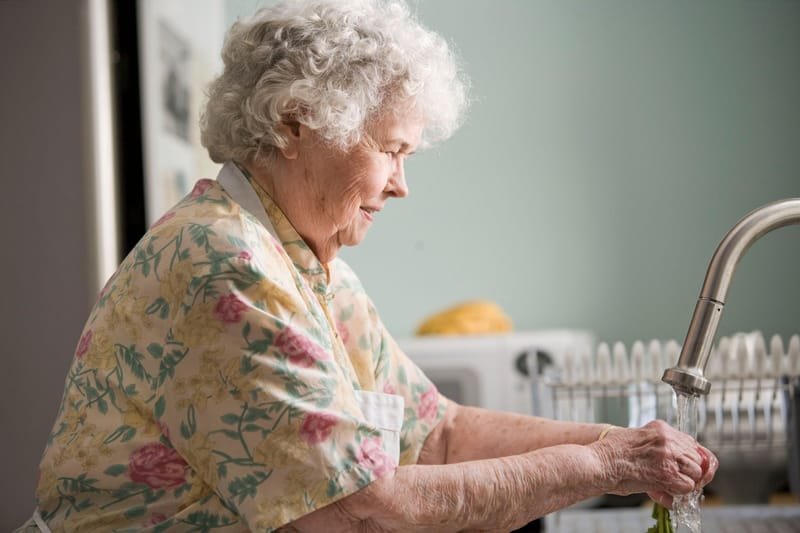 Senior New York residents face many problems. I will be their greatest and most attentive advocate. Many seniors have been kicked out of their rent-stabilized apartments due to being hospitalized when sent to nursing homes for rehabilitation. Others have problems with bike lanes, as many have been hit by bike riders. Many with incomes just above the cutoff for assistance yet not enough to live a comfortable face the rising cost of drug co-pays. I will work hard to improve quality of life for seniors, including advocating for the following improvements: Housing needs real and rapid action. For years politicians (like my opponent) gave lip service to NYCHA and affordable housing. I have a comprehensive plan for intense and rapid action. Enough of politician nonsense as thousands go without heat or hot water! 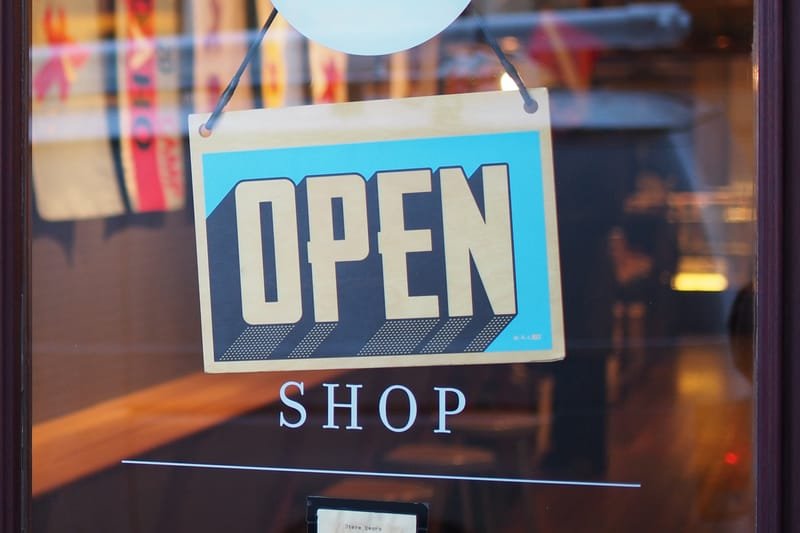 The small business climate in our city is atrocious. Mom and pops need help! Small businesses historically accounted for 51% of our state’s total jobs (Small Business Advocacy). Unemployment in our state is at a staggering 9.1% and is 10% in the city (Bureau of Labor Statistics). It is thus no wonder that our state is ranked the 49th friendliest for businesses (Tax Foundation). Small businesses are not being reimbursed for burdensome regulations, and as a result middle-class and lower-class New Yorkers are hurting. As Public Advocate I will institute the following measures to fix what the two-party system has broken. 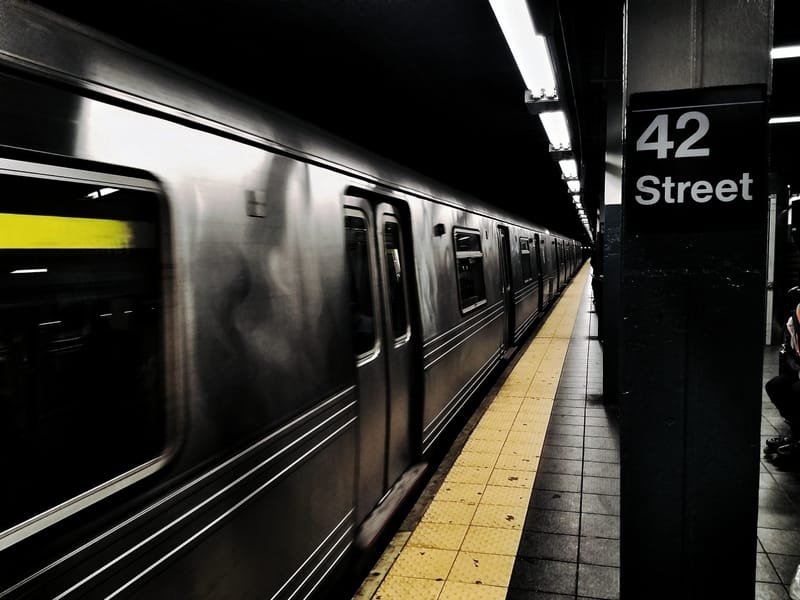 I will advocate quick action, on-time performance, rapid modernization of 1930s-era signals, and strict cost controls. It is shocking how it takes the MTA months to do basic things like rebuilding a stairway. I’ll work to end such ineptitude. Here is my checklist.

Student debt overwhelms college students and grads. I will address this and help those in need. 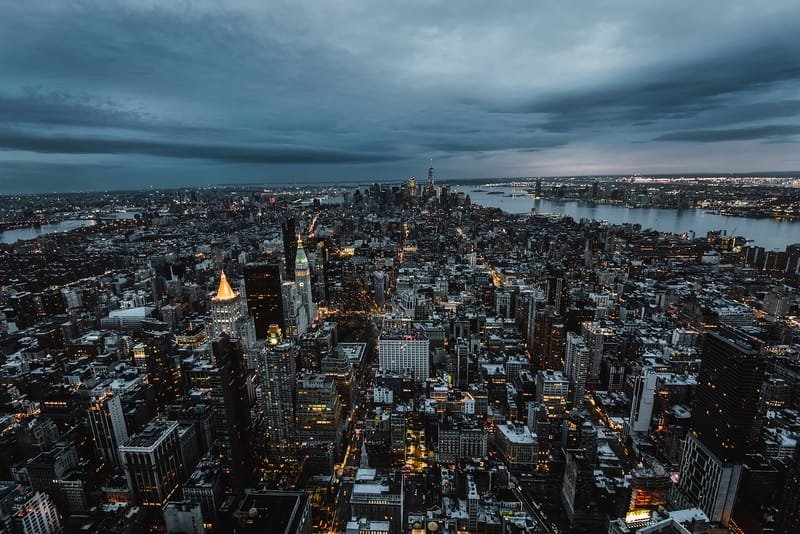 Condo and coop owners need help! I will be there to address you concerns and much needed reforms. Condominiums and cooperatives are among the largest sources of housing in New York City and even more so in Manhattan. New York has about 370,000 cooperative apartments (with maybe 1,000,000 or more persons) and many thousands more with shared-ownership (Mitchell-Lama cooperatives, condominiums and similar). {NYC Cooperative Community Organization}. 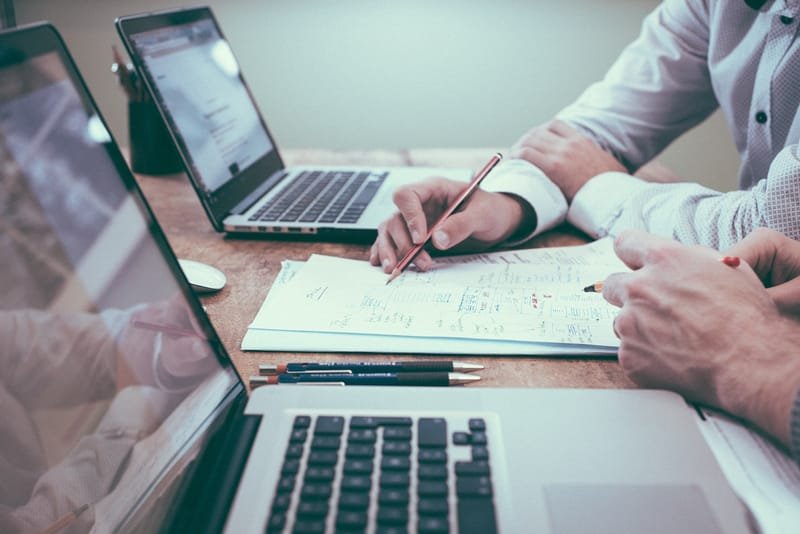 Non-profits provide vital services for thousands of New Yorkers. Scores of corrupt politicians used non-profits as personal slush funds to enrich themselves at the taxpayers’ expense. Here are my common-sense reform proposals to ensure that non-profits can no longer be used as a conduit between needed resources and greedy, corrupt public officials.